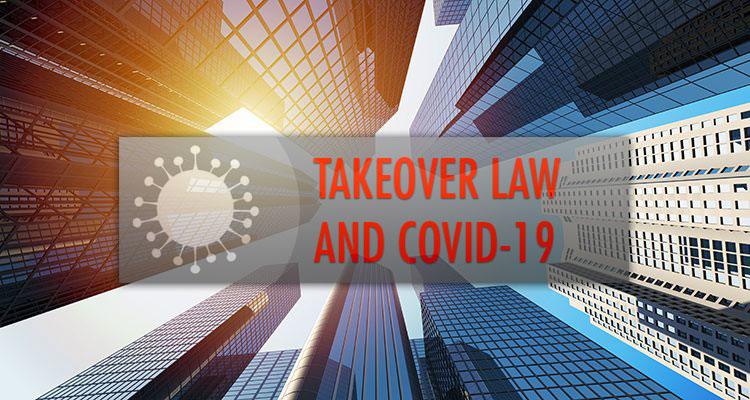 Following on the brief article recently on the possible effects that COVID-19 will have on Offerors relying on Material Adverse Changes (MAC) to “walk away” from announced transactions, I thought it prudent to also raise and discuss the more than likely rise of unsolicited offers or so-called “hostile takeovers” during and post-COVID-19 from Offerors taking advantage of the effect of the economic downturn on their competitors or smaller rivals due to this coronavirus pandemic.

As opposed to the position in the US and specifically Delaware jurisdiction, where company boards are able to set up defensive mechanisms such as poison pills and shareholder plans to thwart possible “hostile takeovers”, Takeover Law in the broader Commonwealth including the UK and South Africa are more shareholder-centric in that any conduct seen or perceived to be aimed at protecting the interest of the Board or entrenching management is frowned upon and target company boards have a singular responsibility of ensuring that they do not embark on what is referred to as “frustrating actions” which comprise of conduct that is seen as designed to frustrate an existing or imminent offer for the Target company.

The purpose of this article is not on discussing frustrating actions but on the equally important role of the Independent Board during “hostile takeovers” which in my view is a role that is mostly over-looked by Target boards during offers regardless of whether same are friendly or hostile.

The novel coronavirus pandemic or COVID-19 and the effects it has had on our economy will result in a great number of public companies and to some extent, large private companies facing financial uncertainty and thereby attracting “unwanted attention” from their stronger or resilient competitors or external companies looking for good quality businesses at bargain prices. 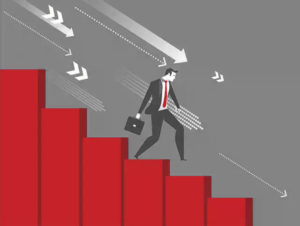 It is unavoidable that Target companies and their boards faced with such “hostility” and at the time where they are trying to come up with strategies to re-launch themselves may not put enough emphasis on their role and responsibilities towards the company and its shareholders.

The Companies Act, 2008, and its accompanying Takeover Regulations 2011 have extensive provisions on the role of an Independent board that is tasked with evaluating any offer or approach from a possible suitor or Offeror and also on how such an Independent board is to be constituted.

The following are the important provisions on the role and obligations of the Independent board in the Takeover Regulations:

(a) He / she must take all reasonable steps to receive all the relevant information to reach a fully informed decision;

(b) Must meet with the appointed advisors to be briefed on all details of the offer including the mechanism and terms of the offer;

(c) Whilst respecting the applicable timetable the member of the Independent board must allow himself sufficient time to discharge their responsibilities and avoid acting with haste and;

(d) Become properly informed about the Target’s securities or shares and their applicable valuations as well.

An argument has been made in the past that the Regulations are not written for “hostile takeovers” in that they have been created with the assumption that there will be co-operation between the Independent Board and the Offeror at all times therefore that the Independent Board will always have an opportunity to prepare its opinion without much concern.

This is, however, a view that was rejected in the ruling of the Takeover Special Committee (TSC) of the South African Takeover Regulation Panel in the matter of the Independent Board of Murray and Roberts Holdings Ltd v Aton GmbH in 2018 where the members of the TSC found that the Independent Board acted abruptly to issue a response to a Firm Intention Announcement of ATON where (the Independent board) it was vociferously encouraging the shareholders of Murray and Roberts to reject the unsolicited offer for their shares from ATON.

The TSC found that the Independent Board acted with haste and not in the best interest of shareholders by not ensuring that it provides itself with sufficient time to study the offer and to obtain proper advice before issuing a response to the unsolicited or hostile offer.

As argued above the advent of COVID-19 and its impact on the economy will more than likely result in an increase of unsolicited or hostile takeovers resulting in an “adrenalin rush or “fight or flee” approach by boards of Target companies.

The approach, whichever form it takes, will result in members of these boards failing to properly consider their responsibilities.

The Takeover provisions are unambiguous as to what these responsibilities entail, how and by whom they must be exercised and it is very important for boards of Target companies to take heed on how they constitute their Independent Boards and on how members of these Boards perform their responsibilities towards the company and the shareholders.

Founder and Director of Mashabane and Associates Inc – A corporate law firm specialising in Takeover law in Johannesburg and Pretoria. 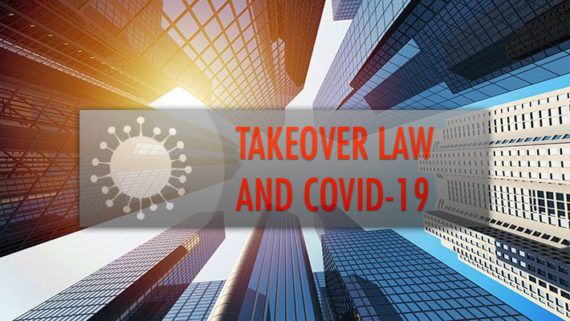 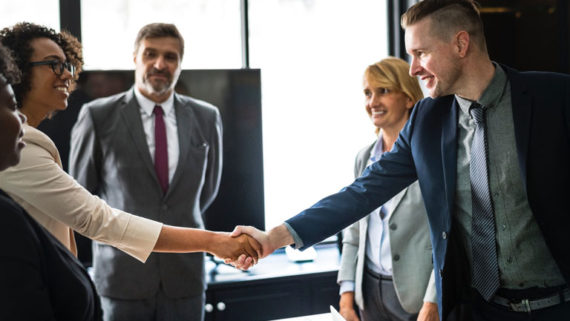