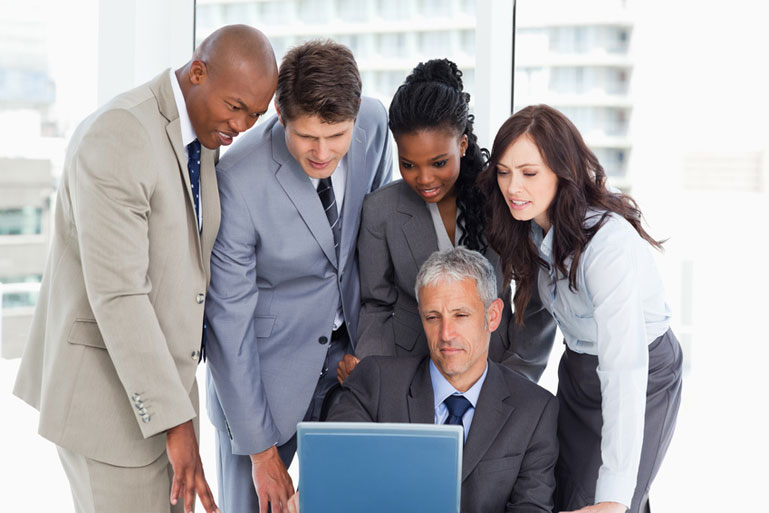 The Companies Act, 2008 (“the Act”) came into force during May 2011 and it brought with it some interesting new provisions designed to put South African Corporate law at the cutting edge and on par with other developed countries.

One of the new innovations under the Act is the Business Rescue regime under Chapter 6 which has its sole purpose as underlined in the preamble of the Act “to provide for efficient rescue of financially distressed companies”.

There are two extremely critical aspects that cannot be ignored in this pre-amble: rescue and financial distress (my emphasis) as they appear to recognise that a company is in actual fact insolvent in that its liabilities exceed its assets which under normal circumstances would imply and mean that the company has to be wound-up and rightly so to enable its creditors to recover whatever little they can under the prevailing circumstances.

At the same time they also recognise that winding-up a business isn’t always the most viable solution particularly in an economy such as ours where preservation of jobs and employment is such an imperative.

Before a company can be “rescued” a process has to be initiated in terms of the provisions of the Act and such process proceeds in either two ways; where the company itself acting through its Board of Directors pass a resolution to put the Company under Business Rescue or where an interested party approaches the High Court for an order directing the Company to be put under Rescue and both these processes lead to the appointment of a business practitioner whose role is to interrogate the affairs of the Company and to prepare a plan within a prescribed time on whether or not the Company can be rescued.

One of the requirements to be met in the rescue plan that the business can be “rescued” and as a consequence that jobs are preserved and protected for the benefit of the economy, is that there “must be reasonable prospects of rescuing the company” as provided under Section 129 of the Act.

The meaning of this concept of reasonable prospects was discussed in the recent Supreme Court of Appeal judgment of Newcity Group (Pty) Limited v Allan David Pellow NO (2014) ZASCA 162(1) – FULL COPY OF JUDGMENT HERE-: http://www.saflii.org.za/za/cases/ZASCA/2014/162.html.

The court after considering the facts and the surrounding circumstances held that to establish these “reasonable prospects” of restoring a business to its former profitable and solvent self, the application in support of the rescue must immediately show that such plans are both realistic and commercially viable and would also enable the business to be put under temporary supervision the latter whose effect is to ensure that the rescue process is not overdrawn and ends within the prescribed 3 months or on any extension provided on good grounds.

The court also re-emphasised that savings on liquidation costs does not, on its own justify the institution of business rescue proceedings.

This judgement is a welcome development as it clearly shows that courts as much as they share and understand the imperatives of business rescue will not lightly entertain and grant such applications unless if there is a solid and firm basis established and it’s therefore important that Companies and Business rescue practitioners are fully cognisant of this judgment and its implications.